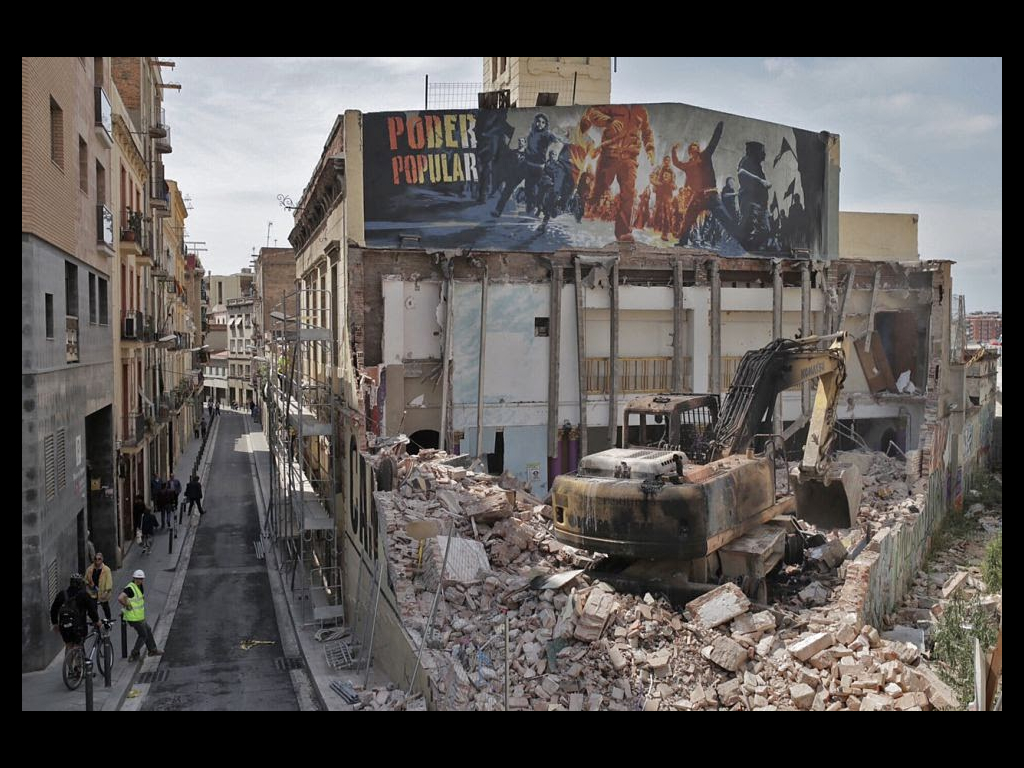 COLLECTIVE ARCHITECTURES. FROM BED TO STREET

After so many unlearnt lessons, we should be able to create cities starting from community. Public space has its own answers, as revealed when it is taken over by citizens united in a common cause, is then that city is engendered.