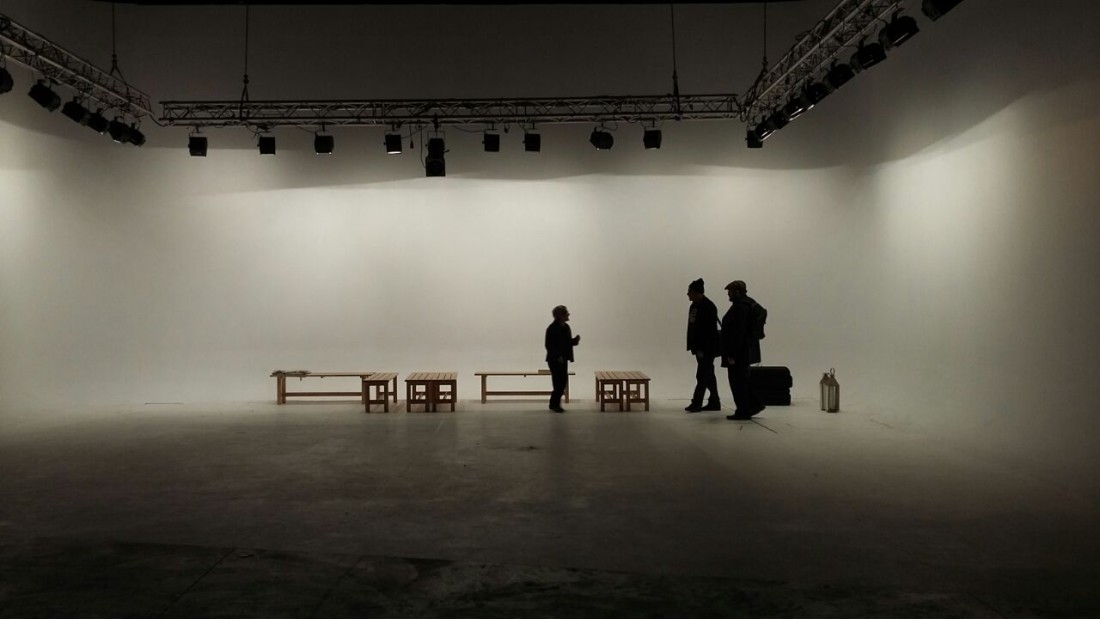 HOTELESS. TEST OF A NEW TYPOLOGY.

By Francesc Pla and Daniel Cid

“I’m inside, you know? It’s working out all right “

In Barcelona there are 300 homeless people, 900 of whom sleep on the street. Initiatives to fight this are diverse, ranging from pensions to apartments, foster homes, shared flats and its variants.

At the same time one of the main sources of income for the city is tourism. But, we should note that in the last decade, Barcelona has been precisely controlled by the sector, creating a clear imbalance between private and public interests. In the midst of this public debate that we consider essential, this workshop positions itself next to those who are homeless (we consider a home as been a right and not an investment) and proposes a combined operation between tourism and “homelessness” (Catalan sensellarisme) .

“HoteLESS. Test of a new typology. Is an innovation workshop that wants to explore a new residential format for the homeless in the context of standardization. A new context where the issue is not addressed only from the standpoint of care, which can make visible the social return of the Barcelona model’s success and where the whole society becomes a first person participant of this reality.

* This is the answer the jazz musician Charles Gayle gave when, after overcoming his own time as a homeless (he lived for many years in the streets of New York), he was asked how he was doing in his new and small apartment.