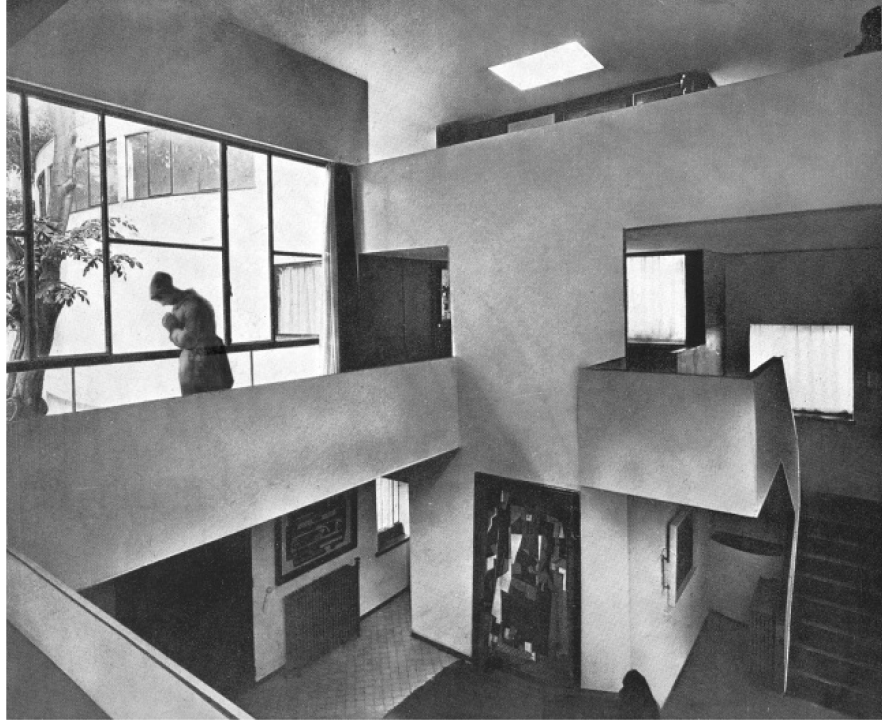 WORKSHOP Thursday 22 and Friday 23 of October at IED, from 11h to 14h – free – subscription by email at coordinacion@eme3.org

As explained by Didi-Huberman, anachronism is the introduction of one epoch into another. Like the Atlas Mnemosyne by Aby Warburg, facts belonging to different epochs can be related in such a way where a new discourse can be found, where memory and subjectivity play a fundamental role.

Collage Anachronique is asking for a digital work. Participants will need to introduce historical characters into photographed buildings. The difference in time between them will unfold not only chronological delays, but also ideological or esthetic. Changing color tones will be another tool for instigating a crisis in the temporal stability of the original images.

The result will be organized according to iconological topics and exhibited. A jury and a public debate will arouse ideas that might identify and define them.

Enric Llorach holds a PhD in Architecture and currently lectures at the University of New Haven, Barcelona Campus. He has also held research teaching positions in UPC (Universitat Politècnica de Catalunya) and participated in numerous architectural workshops and juries. He has published various articles and worked as an editor in the journal, Cercle d’Arquitectura. In 2015, he founded Modernité Noire, a studio dedicated to the creation of various artistic and architectural projects including installations, set designs and a series of sculptures based on Le Corbusier’s purist period.